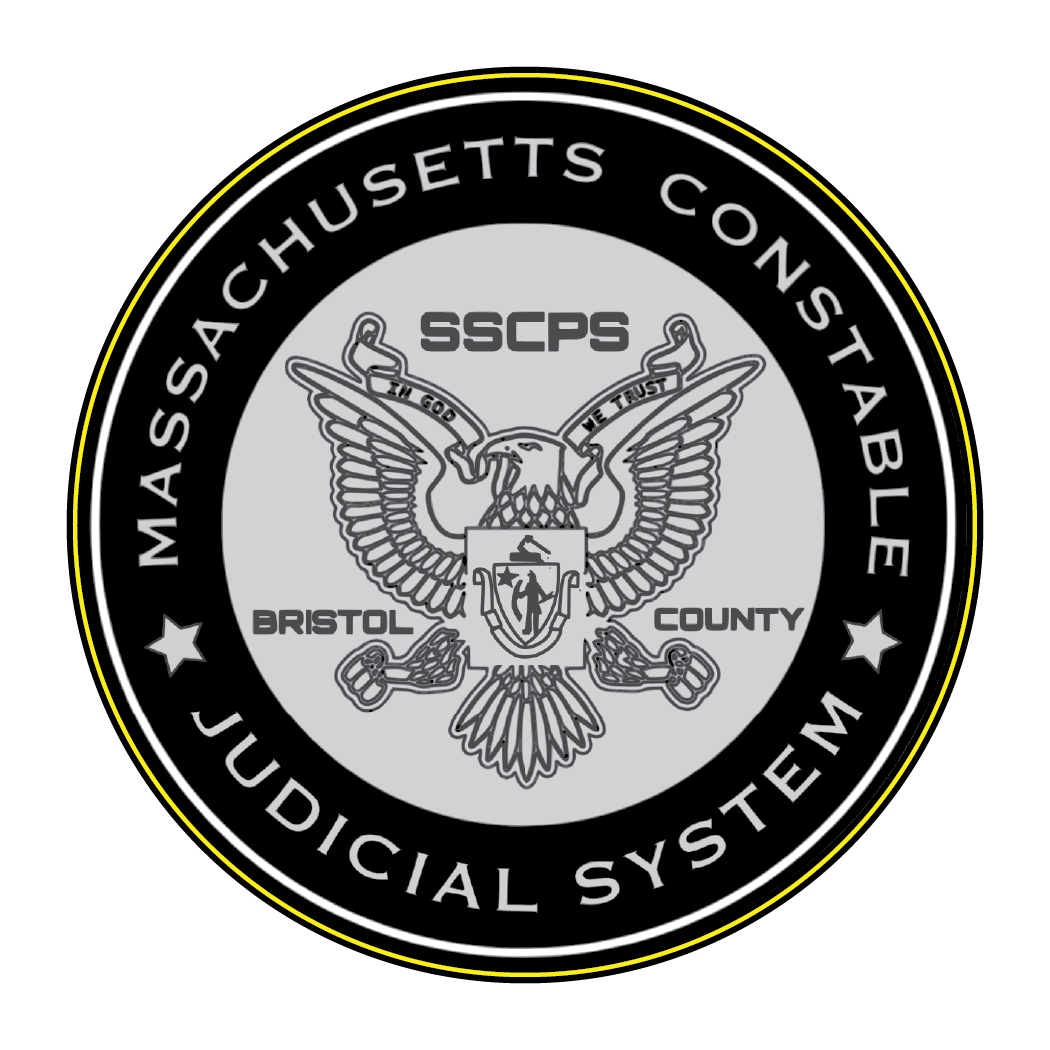 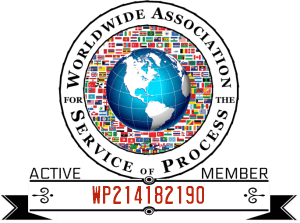 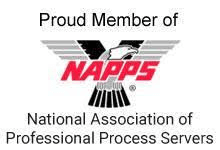 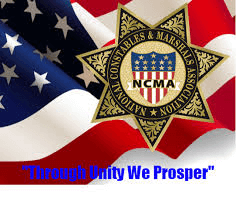 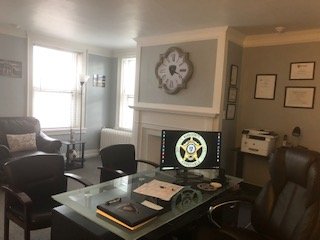 Founded in 2018, SSCPS's mission is to provide quality service in a time sensitive manner, with respect to all persons, laws and authorities.

SSCPS serves Bristol County Massachusetts with a commitment to integrity and efficiency, providing dependable solutions for serving legal documents and processes to the public. 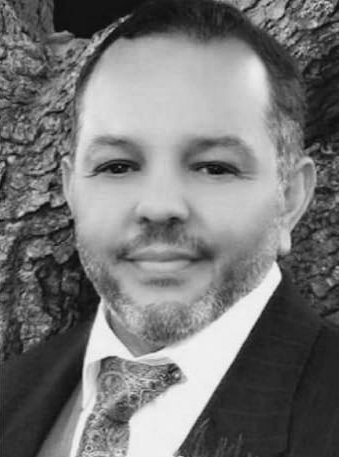 Rick Nuñez is a native of New Bedford, Massachusetts and an authorized Constable and Public Notary within Bristol County, Massachusetts.

Worldwide Association for The Service of Process 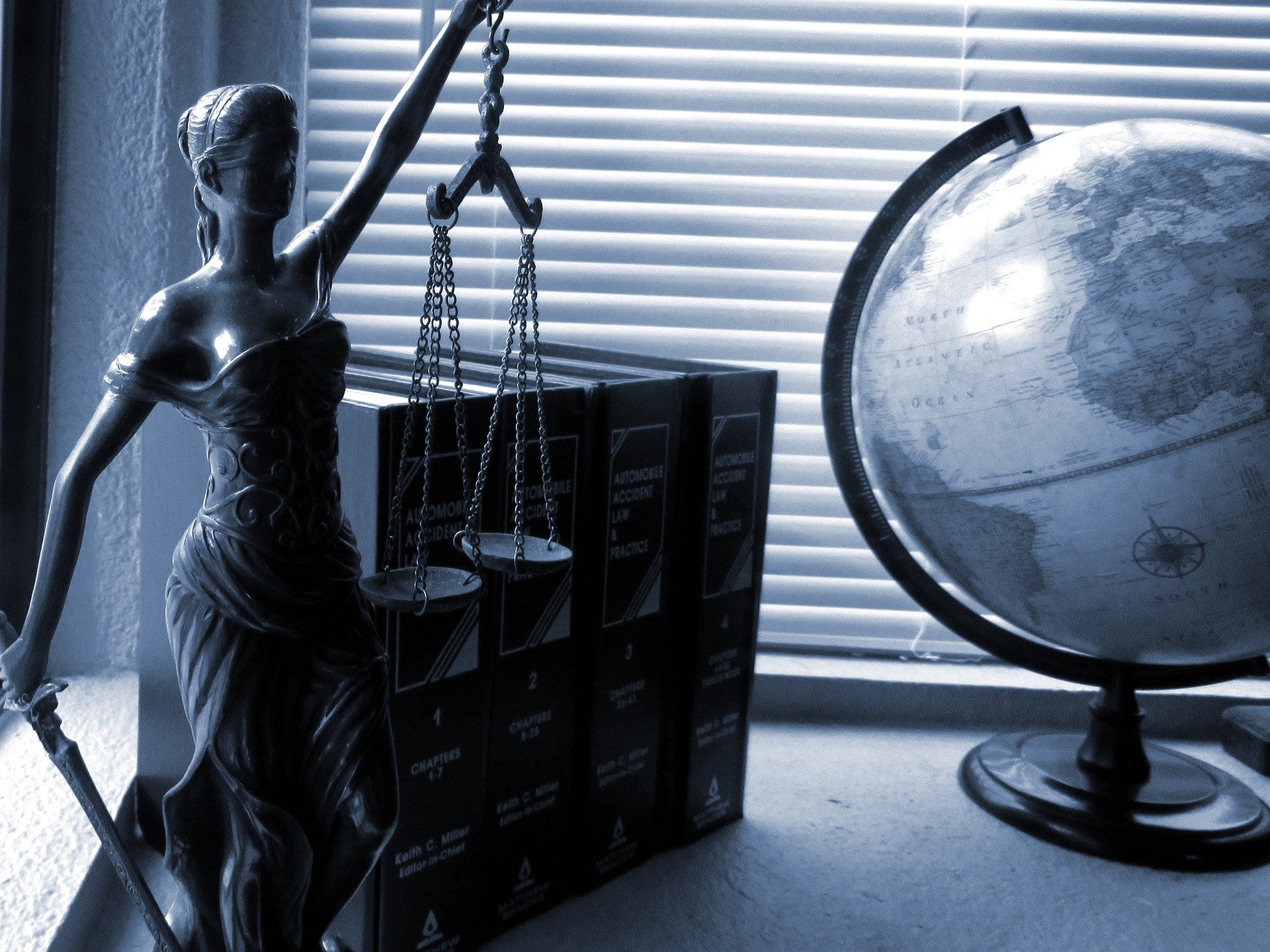 The office of constable finds its origin in the ancient Roman civilization as Comes Stabuli (Count of the Stable) the commander of the Roman cavalry. In feudal times the office of constable was one of high military rank. The constable was the highest judge in military offenses and in questions of chivalry and honor, eventually becoming the ex officio commander in chief of the military forces.  He was the supreme arbitrator in tilts, tournament and martial displays.

The term High Office of Constable appears in England shortly after the Conquest as the seventh great officer of the Crown, possessing both Civil and Criminal powers.  Since the year 1521, the title of High Constable has not been granted except for a special ceremony of state.

The Constable has been part of the our American civilization since the earliest of Colonial times.  In each of our original communities, the Constable was on the earliest offices created, and it was his important duty to keep the king's peace.

The Constable continues today as a public officer possessing extensive powers. See Hartley Vs. Inhabitants of Granville 216 Mass.38. However the duties of Constable have been modified from time to time by custom and statue.